Correlation Between Pulmonary Vascular Permeability Index, Shock Index, and Severity of Septic Shock and Their Evaluation Values for Prognosis 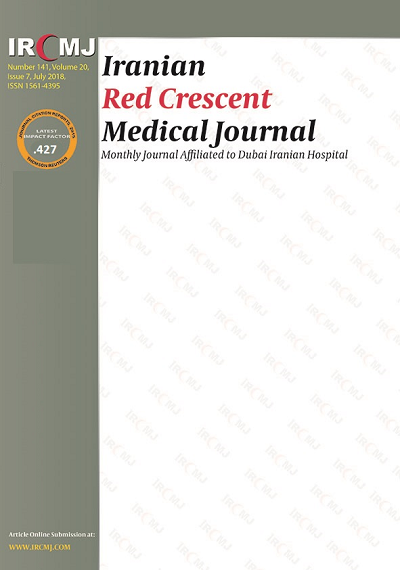 Background: The changes before and after fluid resuscitation in patients with septic shock and their relationship with prognosis have rarely been reported.

Methods: This case-control study retrospectively analyzed the clinical data of 154 patients with septic shock treated at our hospital (Weifang, China) from October 2016 to October 2018. They were divided into a survival group or a death group according to the 28-day prognosis. Univariate analysis was performed for vital signs, the acute physiology and chronic health evaluation II (APACHE-II) score, the sequential organ failure assessment (SOFA) score at admission, SI at admission (SI1), SI at 3 h after fluid resuscitation (SI2), PVPI at admission (PVPI1), PVPI at 3 h after fluid resuscitation (PVPI2), and lactate clearance rate (LCR). The correlations of PVPI and SI with the APACHE-II score, SOFA score, and LCR were analyzed by plotting the receiver operating characteristic curves.

Results: Among the 154 cases, 70 survived after 28 days and 84 died. We observed that SI1, SI2, PVPI1, PVPI2, APACHE-II score, and SOFA score were significantly lower in the survival group than in the death group, while LCR was significantly higher (P < 0.05). Also, SI1, SI2, PVPI1, and PVPI2 were positively correlated with APSCHE-II and SOFA scores of patients with septic shock, but negatively correlated with LCR (P < 0.05). Moreover, SI2 predicted the prognosis of patients with septic shock significantly better than SI1, PVPI1, and PVPI2 did. When SI2 was 1.22, the Youden index was 0.822, the sensitivity was 91.23%, the specificity was 89.47%, the positive predictive value was 0.912, and the negative predictive value was 0.924. The positive and negative likelihood ratios were 0.897 and 0.375, respectively.