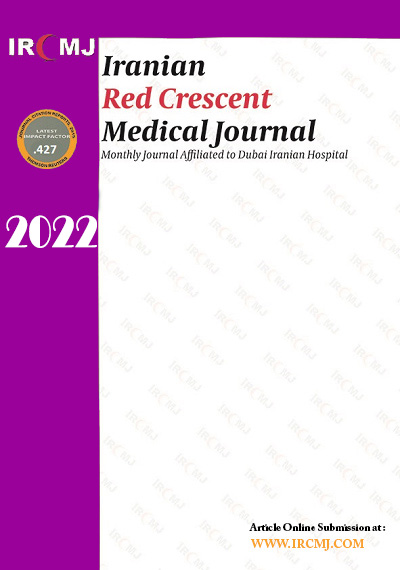 Background: Despite clinical and basic different investigations, the role of plasma adipokines, such as adiponectin as a precise predictor of the risk of colorectal cancer (CRC) is still conflicting.

Aim: This study investigated the association between CRC and insulin resistance, obesity, and plasma adiponectin level for the first time in Iran.

Method: A total of 80 subjects (including 45 CRC patients and 35 healthy individuals) were enrolled in this case-control study. Demographic, anthropometric, and clinical data were recorded, and serum levels of adiponectin, insulin, and glucose were evaluated using enzyme-linked immunosorbent assay and glucose oxidase technique, respectively. Insulin resistance index (HOMA-IR) was measured as well.

Conclusion: Insulin resistance has an important role in the development of CRC, especially in genesis colon cancer, regardless of the change that it causes in plasma levels of adiponectin.